Beginning Fundamentals of Coding and Programming (interactive eBook in Turkish)

The ability to read, understand and write coding has never been more important, valuable, and profitable than it is today. Software have fundamentally changed our lives, and will affect more and more. We use software both in our work (or school) or private life, which is a product of coding. Some of us also work indirectly or directly to make or sell software; and using software while doing this job - thanks to products of coding.

This interactive book, which can only be viewed with the Apple Books app for iOS and macOS, provides you with the basic knowledge and practice in order to gain skills required for programming, coding, and software development. With the foundation you will have acquired, you will have the ability to apply your coding knowledge to any programming language, regardless of the platforms. Even if your main goal is not to be a "coder", you will understand what coders or software developers are dealing with, by gaining insights to the job.

Who Is This Book For

Contrary to popular belief, anyone can write code or a program. You don't need a high IQ or an innate advanced level of mathematical thinking ability to become a coder or programmer. The prerequisite of being a programmer is a serious desire to learn and being patient enough not to quit at obstacles. Programming is actually a skill that some people are more inclined to acquire, such as cycling, playing the piano or dancing, but it can also be developed through continuous practice.

This book can be a good starting guide for beginners to learn coding and gain basic programming skills. Readers who have had a little bit of programming in any language before, but have not grasped all the basics thoroughly can also benefit greatly from this book. Those who have learned any programming language with logic before and have developed a successful application from beginning to end are not the target audience of this book.

Also, if you have previously worked with a software team as a beginner level programmer, project manager or business analyst, grabbed one end of a developed software project and grabbed something in the meantime, but did not fully grasp what was done and why, this book is again the job. It will be an ideal resource for you to learn the basics and grab its logic.

The book can be viewed using the Apple Books (aka iBooks) app, developed for devices using iOS (8 or later) and macOS (Yosemite or later) operating systems. 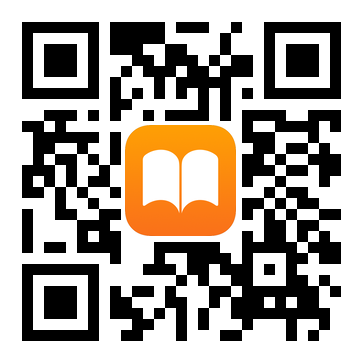